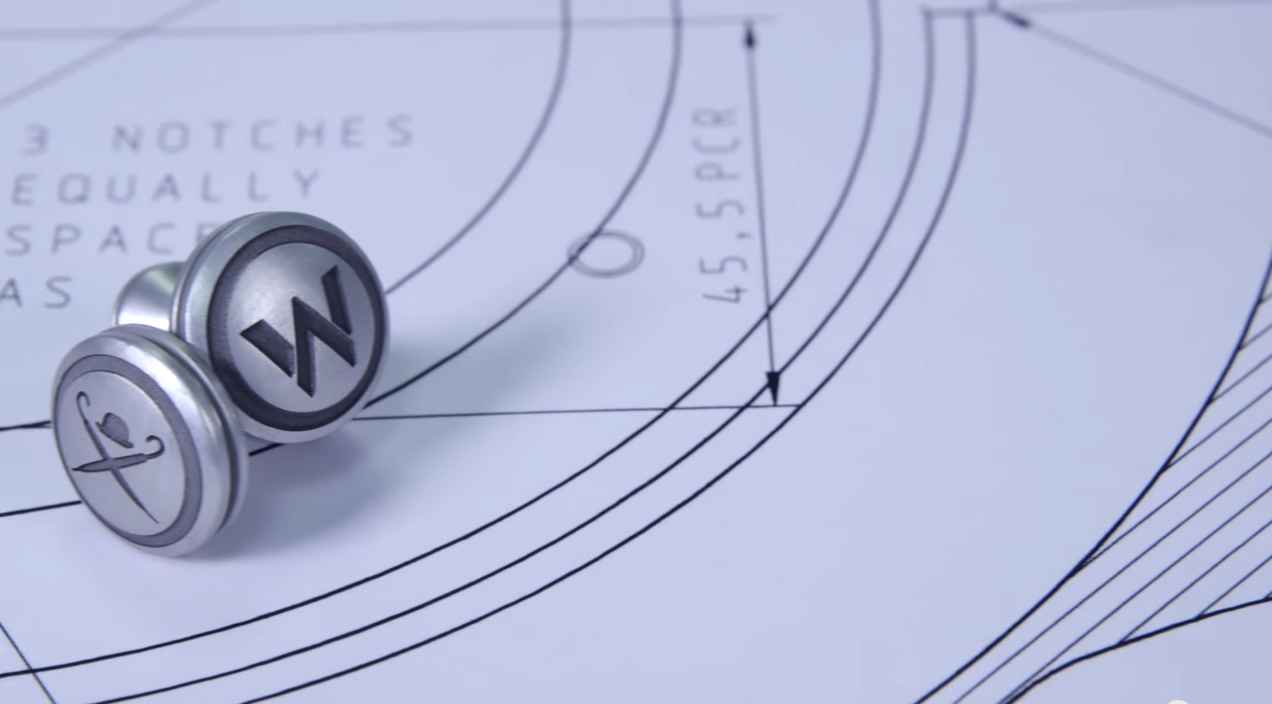 Many of us have dreamed of driving a Formula 1 car, but what about wearing a bit of a F1 racing car? Yup, I confess I’ve never dreamed of that either. But, not because I’d never want to, I just would never have thought it possible. That’s until I was asked to shoot a short film for Hackett and Williams Racing to promote the re-engineering of a Formula 1 aluminium gearbox into fifty pairs of limited edition branded cufflinks, designed by none other than Jeremy Hackett himself.

I was hooked right away.

This was an exciting project to work on for a whole host of reasons, the top four for me being:

1. It was a unique project about an innovative product conceived between two leading brands from the worlds of fashion and sport

2. Call it re-engineering, upcycling or just plain recycling, this was a great, contemporary story that spoke of more than just creating a luxury product, but essentially about how one high value product that has reached the end of its life was being turned into another beautiful, luxury product

3. We got to visit the top security factory in Oxfordshire where the gearboxes are made for the Williams Formula 1race cars (sadly, I didn’t get to drive one)

4. We got to meet the main man himself, Jeremy Hackett, and F1 driver - the well turned out Valtteri Bottas.

First, we had to create a mood board to capture the feel and narrative of the two-minute film. We had just two weeks to conceive, plan, film, edit and deliver for the launch event at Hackett’s Regent Street flagship store, where the film was to be screened.

Not surprisingly, our client was looking for a high quality film to reflect the successful partnership of two high-end brands.

Anyone who knows anything about F1 knows how competitive the sport is and how that translates into the veil of secrecy that surrounds the technical innovation and design behind each team; we were told ‘no photos’ on the recce (a first for me) and we were required to provide an accurate shooting script for approval prior to the shoot. Having said that, everyone at Williams factory couldn’t have been more helpful and took the time to help us achieve what we were aiming for, even offering to slide the back end of an F1 car chassis to our shooting bay and attaching a couple of wheels at our request.

All in all this was a fantastic project to work on. As Mr Hackett himself says in the video, it was “awesome” to learn the story of the life of an Williams aluminium alloy gearbox – and, of course, to be involved in telling the story of how that life is being extended in the most unexpected way.

The only downside for me was that, as I left the Williams factory after the recce in my trusty old Saab 95 and hit the slip to the A34, the gearbox failed! Although tempted to limp back to Williams to see if they had a spare, sadly the news from the garage was terminal.

You can watch the video here.

Who we do it for

Shooting stories: the F1 gearbox re-engineered as a Hackett cufflink

Many of us have dreamed of driving a Formula 1 car, but what about wearing a bit of a F1 racing car? Yup, I confess I’ve never dreamed of that either. But, not because...

A selection of recent work 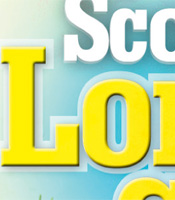 Leaflets and press advertising to support CHAS and Clothes Aid create the... 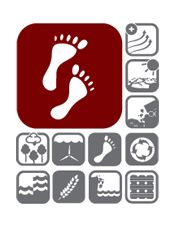 A complete A-Z plus numerals and caps to commemorate the UN Climate Talks in...